Clinton, down but not out, bucking for VP bid? Sen. Hillary Clinton says she's not out, but with rival Sen. Barack Obama securing his long-held lead, many are asking what she plans to do next.
Some say putting Clinton on the ticket might fit the bill, but the former first lady Tuesday promised only that she wouldn't make an immediate decision on her future.
"Now, the question is: Where do we go from here?" she asked supporters gathered at New York's Baruch College on Tuesday. "And given how far we've come and where we need to go as a party, it's a question I don't take lightly. This has been a long campaign, and I will be making no decisions tonight."
Clinton lavished her opponent with praise, saying he ran an "extraordinary race" and made politics more palatable for many.
(Via CNN)
Election 2008 News 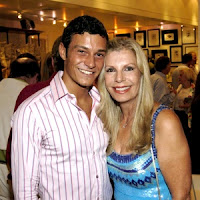 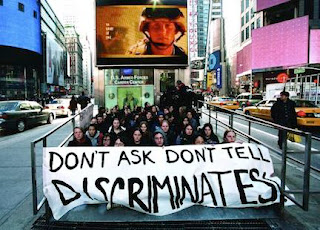